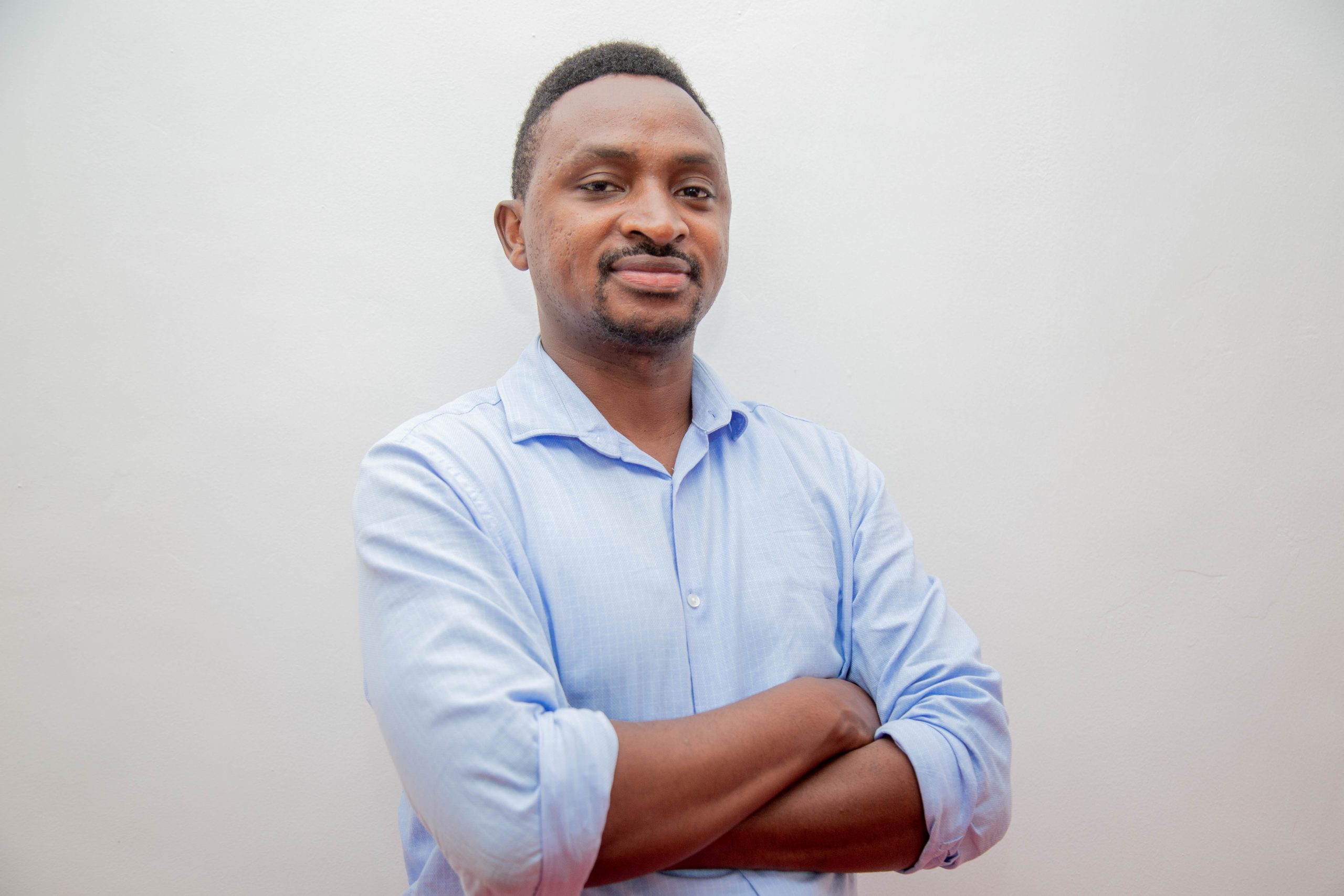 A graduate of the Script Science Communication Skills for Journalists online course is among the winners of this year’s SciDev.Net Journalism Awards.

Syriacus Buguzi, a Tanzanian science journalist, is one of four laureates in the Feature Article of the Year category. His winning article, titled ‘COVID-19, lies and statistics: corruption and the pandemic’, is co-written by Fiona Broom, Aleida Rueda, and Joel Adriano.

The story impressed the judges with its in-depth analysis of the issue involving ‘secretive’ governments around the world. It highlights how data on COVID-19 deaths and cases goes unreported in many countries and that corruption and secrecy is putting lives at risk.

Syriacus and his colleagues saw off competition from other feature articles. These included pieces about a predicted mass exodus of health staff following COVID-19 and polluters in Africa escaping justice.

One of the shortlisted entries was a feature article titled research ‘colonialism’ still ‘plaguing’ Africa. Another feature article looked at taxi drivers putting themselves and passengers at risk by fuelling their cars on cheaper domestic gas.

Earlier this year, Syriacus was in the headlines when he launched the first science newspaper in Kiswahili called MwanaSayansi.

Commenting on his award win Syriacus said, “The COVID-19 pandemic has highlighted the importance of access to real data in decision-making and in Tanzania where statistics about the pandemic were largely kept a state secret, journalists like me were facing tough choices as we endeavoured to cover the disease accurately.

“Being awarded for covering this investigative piece is reminiscent of the days when my country wasn’t ready to tackle the crisis through universally accepted scientific principles but opted for political approaches.

“I feel encouraged by the award to continue pursuing science stories of public interest, with passion.”

The global journalism awards are in recognition of the impactful contributions that SciDev.Net writers have made around the world. Often their stories are written in challenging circumstances. This includes in areas affected by the COVID-19 pandemic as well as political instability.

The winners were chosen by SciDev.Net’s Editorial Advisory Group, based on a shortlist drawn up by SciDev.Net editors.

Ben Deighton, Managing Editor for SciDev.Net, said the high standard of entries is testament to the outlet’s level of professionalism.

“To be able to research and write engaging copy that questions some of the most significant issues of our time is testament to the dedication and hard work of our journalists,” he said. “This is particularly so when conducted in places where their own safety is put at risk by potentially deadly viruses and political instability that can include war.”

In other award categories, Riaz Mazouzi’s story about a farmer in Algeria who invented a device which can water his palm trees won the ‘News Article of the Year’. The story ‘He could not find workers, so he invented a regulator that watered his palms,’ was published in Arabic.

Helen Mendes scooped the ‘Interview of the Year’ with a report about how to stop ‘helicopter research colonisation.’ In this article, Ms Mendes interviewed Adriana Romero-Olivares, a biologist at New Mexico State University and co-author of a paper about ‘helicopter research’ – the practice where local scientists go unacknowledged for their research inputs.

Her interview triumphed over others that looked at how the Israel-Gaza conflict has halted vaccine rollout and a social scientist at the forefront of the fight against COVID-19. She also beat interviews that addressed scientific research after 15 years of siege in Gaza. And news item in this category was about the second filling of the Grand Ethiopian Renaissance Dam.

Finally, in the ‘Multimedia of the Year’ category, Aleida Rueda’s story, Maternal deaths from hemorrhage are preventable, won. It includes a video published on the SciDev.Net YouTube channel. The video explores the way in which doctors, patients and specialists carry out research and implement initiatives to prevent maternal deaths due to placenta accreta.

Other shortlisted stories in the category included a look at how plastic debris in soil aids the growth of dangerous fungi. Another story focussed on two global reports which show the challenge of water and sanitation in fighting COVID-19.

The other two shortlisted items were a story about young people in Egypt getting involved in cleaning the River Nile of solid waste which threatens its fish. The second piece was about sustainable ‘Kun Houses’ in Jordan which can be built in eight weeks.

Mr Deighton added, “Congratulations once again to the winners and shortlisted entries for their excellent journalism. It is their work which helps SciDev.Net continue to offer world-leading authoritative news, views and analysis about science and technology for global development.”