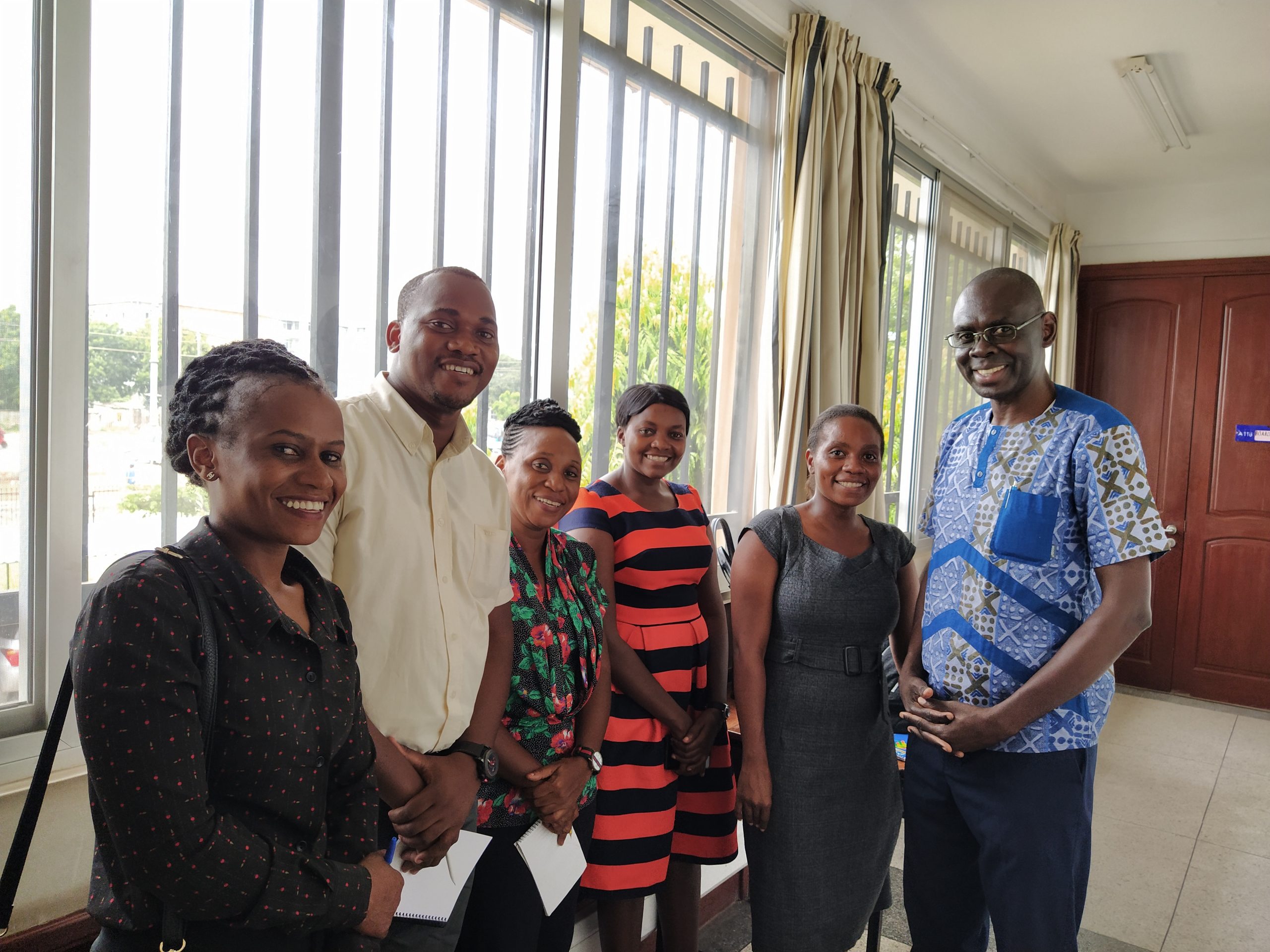 The training is part of a £234,000 Sida-funded project to help 500 scientists communicate their research more effectively to the media

The final training was delivered to researchers and PhD students at Makerere University in Uganda. This was part of a series of Sida-funded science communication trainings aimed at researchers at institutions in the Global South.

The training was delivered by SciDev.Net through its Script training programme.

All five journalists who took part in the training said they found most of the research to be newsworthy. Equally important, the journalists said the researchers were able to communicate their research work in a simple language that non-specialists could understand. This showed that the course participants had grasped the core elements of science communication as a result of the training.

Helping scientists to communicate their research

Script Training Coordinator Dr Charles Wendo delivered the training in three parts.  Training included a self-paced online course with five training modules that researchers could complete in an hour. Besides this, researchers also had to attend webinars as well as the networking and pitching session with science journalists.

Scientists were able to explain their research clearly

Tony Abet, of the Daily Monitor newspaper, said the most interesting story pitch was about a study showing the deaths of children. “The research highlighted that deaths amongst children with cerebral palsy were 25 times higher among those without the condition,” he said.

Zahra Namuli, a journalist with NBS Television, added, “I interacted with four researchers at this networking event. All the findings they pitched were newsworthy and all their presentations were simple enough for me to easily understand.”

At the close of the training, the participants had built their skills in how to communicate their research. They felt confident they can now use the media to reach policymakers and the public with their research.

Denis Muhangi, a researcher and lecturer at Makerere University, said, “I have benefited a lot from the training. Going forward I will be taking my research out to bigger audiences rather than limiting it to peer-reviewed journals.”

Daniel Kizza, researcher and lecturer at Makerere University, said, “I want to thank Sida and SciDev.Net for this training. We have been missing out on opportunities. If I hadn’t attended this training I wouldn’t have known how to break down complex science into simpler information. Now, the common person and policymakers can understand my research better.”

Overall, more than ten institutions have benefited from the training programme geared at helping researchers communicate their research more effectively.  These include Armauer Hansen Research Institute in Ethiopia and Eduardo Mondlane University in Mozambique. SciDev.Net’s Script also provided training to the University of Dar es Salaam in Tanzania and the University of Rwanda.

Also, Script provided training for CARTA online. This was to researchers of Obafemi Awolowo University in Nigeria and the University of Witwaterrand in South Africa.

For SHAPE-SEA, the training was delivered to researchers from member institutions in seven countries. These were Indonesia, Lao People’s Democratic Republic, Malaysia, Myanmar, Philippines, Thailand and Vietnam.