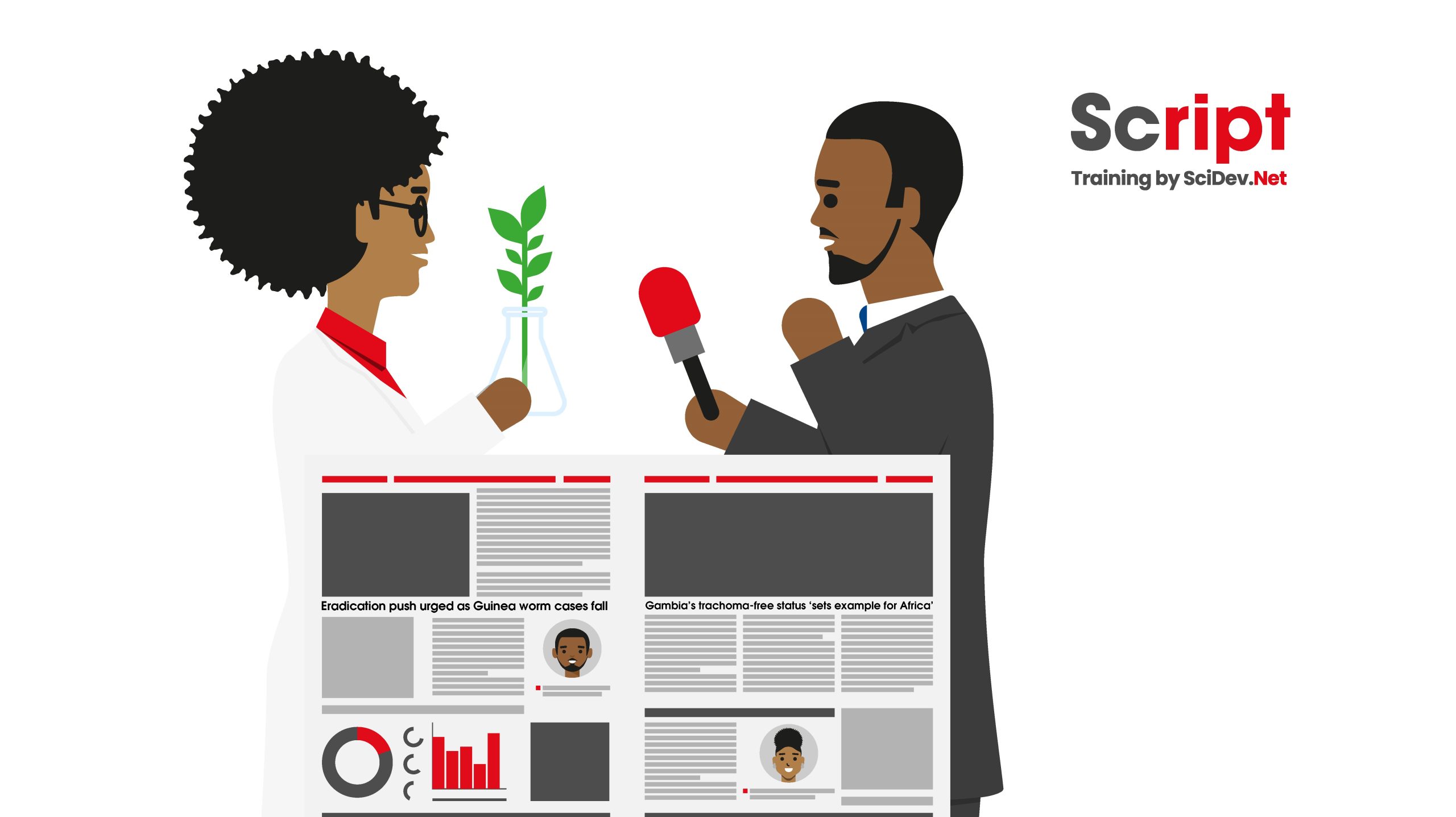 I would like to offer an answer. Journalism provides people with credible information that helps them make informed personal and policy decisions. It monitors, and exposes hidden information about, the conduct of people in positions of power. This includes people such as policymakers and appointed government officials. It might also include people with the power to impact lives in various spheres such as business, religion and community affairs.

The foundation of responsible science reporting

This is why reporting science responsibly is so important. Science journalism has the potential to affect millions of lives. People may look for information in many places. However, unlike many other sources of information, a journalist’s story is different. It goes through a process of verification. It is this process that makes it credible – a story that readers can trust.

Subsequently, ethics – deciding and then doing what’s right – is the foundation of responsible science reporting. As a science journalist, you need to be aware of the ethics of both journalism and research/science. Both are guided by a set of ethical principles:

Firstly, let us look at ethics. How can a journalist respect reporting science responsibly and apply these principles? I would like to suggest some ways:

On the last point, you might want to interview the right people. Importantly, you need to interview the experts. You might also want to get the views of a person affected by the science subject matter. Additionally, you might need the views of a policymaker or an implementer of a science policy. However, it’s important to ask the right questions to the right people. For example, questions related to the scientific process are best answered by the experts. It would be inappropriate to rely on a politician for information on the scientific process.

You will have many readers, listeners and viewers. They must know whether there are any conflicting interests in the execution of a study. And as a reporter, you should also state if you were funded to report on research evidence.

What to do when reporting science responsibly is unclear

Sometimes, the credibility of a study might be questioned after you report on it. Say, for example, you cover a paper published in Nature but, after scrutiny, Nature retracts the paper. Imagine knowing that the study you reported on earlier is wrong after all. Here are some questions to think about:

You would probably report on the retraction and reference your previous story. This option is in the public’s best interest.

Secondly, let us look at corrections. What would you do if you published a story stating research findings? But, the next day, researchers informed you that you made a mistake in your story? The right thing to do would be to publish a correction. In it, you would state the correct facts. You would point out the error in the earlier story. It is the ethical responsibility of a journalist to set the record straight. They should do this for the sake of public interest.

Expressing the limitations of a study is another important ethical facet. It is another way of producing responsible science journalism. It would be misleading to insinuate that the findings apply beyond, for example, their country of scope.

In conclusion, reporting science responsibly is closely interlinked to providing credible information. Moreover, it helps people make informed decisions. Therefore, it is essential that attention be paid to following the right ethical principles.

In my next blog, I will look at controversies. This is often a tricky subject for new journalists and science communicators. Look out for part 2 under the title: Reporting science responsibly – covering controversies.

This book covers a full range of science communication skills. It provides theory and hands-on guidance. See the book for examples, learning activities, graded and ungraded quizzes to facilitate learning.

To learn more about reporting science responsibly as a journalist, see Script.