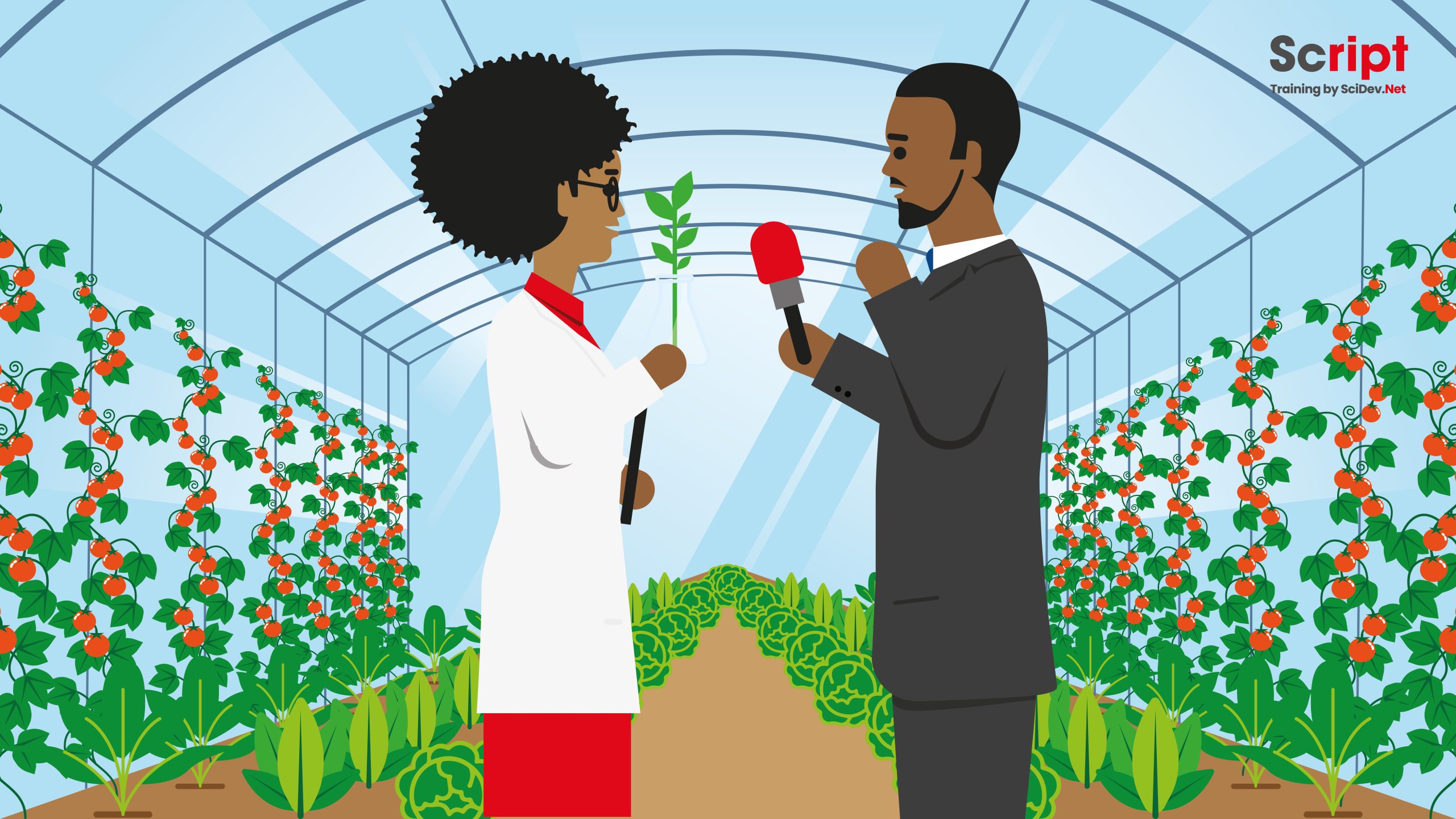 It is vital that journalists and scientists focus on responsible science reporting. Science stories provide people with credible information to help them make informed decisions. This includes people like decision-makers. They often rely on the media to help them know about scientific developments of interest to the public.

As I pointed out in my previous blog, reporting science responsibly is essential. And it must be guided by ethical principles. Ethics – deciding and then doing what’s right – is the foundation of responsible science reporting. However, what do you do when controversial topics must be addressed? You must know how to cover heated public discussions on scientific issues Moreover, you must know the right course of action to take and when to take it.

To start, let us look at covering controversies in science as this can be tricky for new journalists. Scientific controversy is a prolonged disagreement among scientists over scientific knowledge. The media love controversy. But if a controversy is not reported accurately and responsibly, the story might cause more harm than good.

Covering controversies in science – what are they?

In a nutshell, scientific controversy is a prolonged disagreement among scientists over scientific knowledge.

Risks and covering controversies in science

When reporting science responsibly, it is important to remember this point. There are risks associated with handling controversies.

Controversial issues in science may distort communication with the public. They might undermine people’s trust in science. Furthermore, they can make it difficult for journalists to understand the issue being discussed. Or they can make it challenging to write a clear message for your audience. For this reason, you can easily end up writing a misleading story.

Climate change, genetic engineering, vaccines. These are important subjects that can be controversial. Remember to balance the public’s right to know and the risk of causing more confusion.

Remember that you need to reach a balance. Weigh the public’s right to know about a scientific issue and the risk of causing more confusion. You do not necessarily need to report on an issue just because other journalists are covering it. Your reporting must respect all legitimate voices. Give airtime to the appropriate views. But avoid false balance for example giving the same amount of space to a lay activist to oppose the information provided by a credible expert.  Your story should always lead people to a point where they can make an informed decision.

In conclusion, when covering controversies, remember these key points:

This book covers a full range of science communication skills. It provides theory and hands-on guidance. See the book for examples, learning activities, graded and ungraded quizzes to facilitate learning.

To learn more about reporting science responsibly as a journalist, see Script.