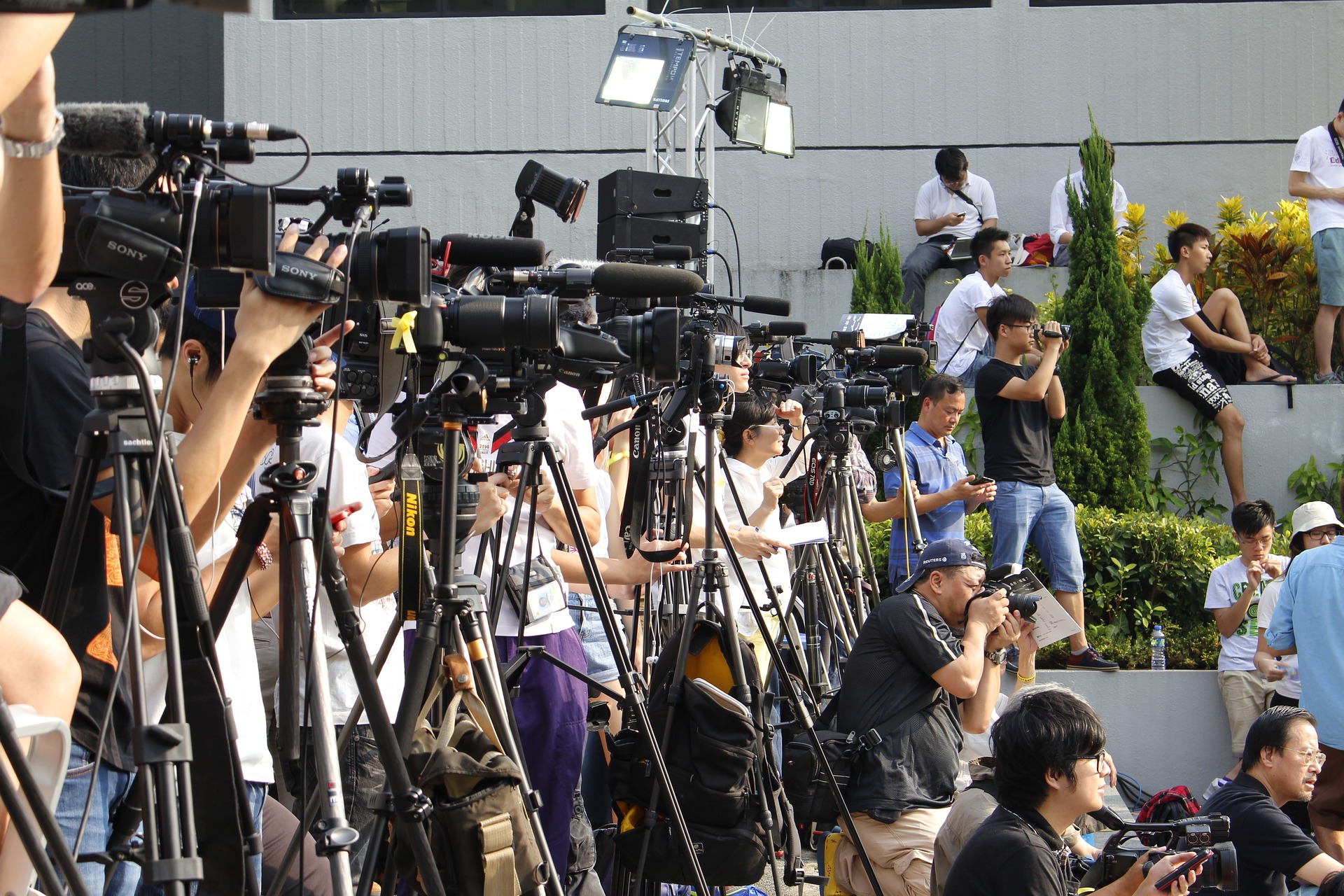 The Swedish Ambassador to Thailand H.E. Mr Jon Åström Gröndahl has formerly helped launch a week-long training workshop by SciDev.Net for researchers from SHAPE-SEA to help them better communicate their research findings to non-scientific and non-academic audiences.

H.E Mr Jon Åström Gröndahl gave opening remarks to a Media Skills for Researchers webinar – the first of five delivered to staff at Strengthening Human Rights and Peace Research and Education in ASEAN/Southeast Asia (SHAPE-SEA) thanks to funding from the Swedish International Development Cooperation Agency (Sida).

The training is part of a two-year £234,000 SIDA-funded project to help 500 scientists from 10 institutions communicate their research findings more effectively to the world’s media and have a greater influence on national and global policy and decision making.

These include researchers from SHAPE-SEA, based at the Institute of Human Rights and Peace Studies, Mahidol University, Thailand, as well as other institutions such as Makerere University in Uganda and Edurado Mondlane University in Mozambique.

The training will help researchers better communicate their research findings

H.E Mr Jon Åström Gröndahl, at the start of the webinar delivered by SciDev.Net’s Training Coordinator Dr Charles Wendo, said, “Southeast Asia has made tremendous progress economically and in reducing poverty in recent decades, and this is of course an achievement that should be recognized, but it has also come at a cost. The benefits of economic growth are still being spread unevenly and we also know that growth often has taken place at the expense of, not least, the environment, but also in some countries’ human rights. Sweden is proud to be partnered with both SciDev.Net and SHAPE-SEA as we address these challenges.”

“We know that research and higher education are key drivers of sustainable development, but we also know that academic papers alone will not create broader social, economic and political changes. One must reach beyond the academic with methods of communication that are accessible and interesting to wider audiences.” 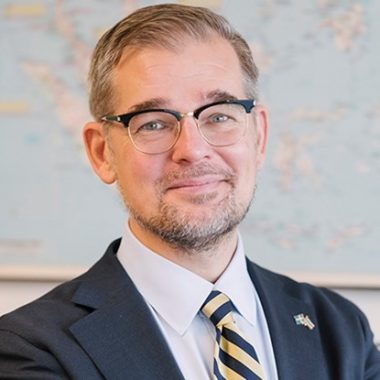 Dr Wendo said, “SciDev.Net is passionate about the importance of scientific knowledge reaching both the general public and policymakers through the media, and of the media reporting accurately and engagingly on scientific stories.

“We’re delighted that H.E Mr Jon Åström Gröndahl was able to find the time in his busy schedule to support this very important and valuable endeavour to help SHAPE-SEA promote its research to a wider audience.”

Dr Joel Barrado, Programme Director at SHAPE-SEA, said, “SHAPE-SEA is committed to improving human rights and developing peace in South-East Asia through the application of academic knowledge and recognises the importance of disseminating research findings through the media and other communication channels to achieve this.”

The training provided to SHAPE-SEA includes tips on how to develop a communications plan for research and ways to identify media outlets where articles might be published.