You are here: Home / Updates /Science journalists in Uganda make the headlines 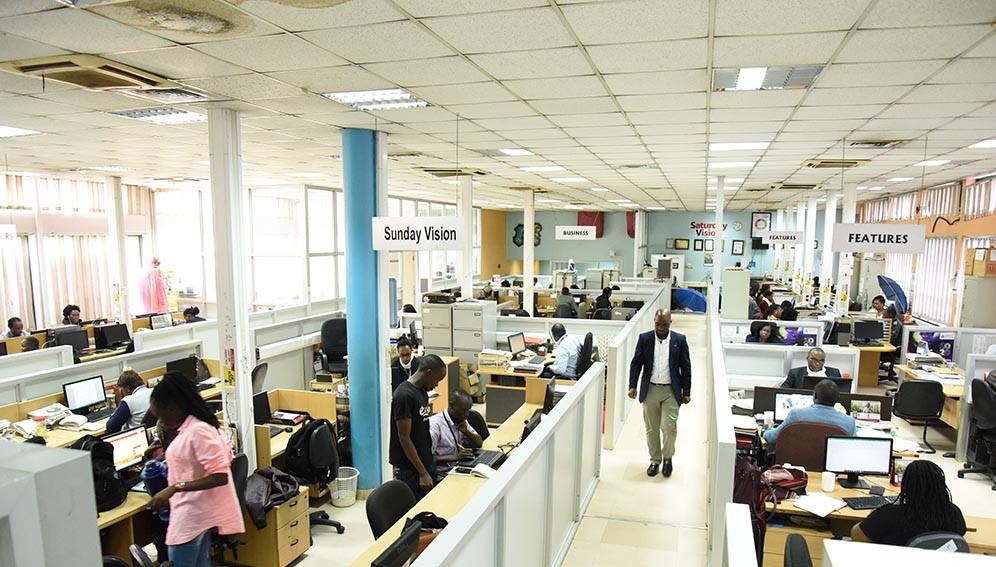 Six budding science journalists have been making the headlines after successfully completing the Script Science Communication Skills for Journalist course.

The course, offered under SciDev.Net’s Script programme, is a free online training programme for journalists and scientists. It aims to enhance the flow of reliable, research-based scientific information. Presently, over 3,500 journalists and researchers have taken the online course.

Script alumni, Brenda Ajok, Dalton Mujuni, Jackson Sewanyana, Sam Wamani and Umar Weswala, and Ronald Musoke have been selected for mentorship placement at New Vision in Uganda, one of the most respected media outlets in Africa.

As a result of this partnership, the mentees have had 20 stories published by New Vision. The stories have covered various science topics such as the health benefits of purple tea. Another story looked at a study confirming how ash can be used to fight the devastating fall armyworm pest.

Sam Wamani, for instance, has been quite prolific having written and published eight stories since August. His stories include ‘Fear as rare cassava pest resurfaces,’ ‘NARO develops superior cassava varieties’ and ‘Why your cassava roots are bitter.’

SciDev.Net’s Dr Charles Wendo said: “The biggest problem in Africa is a skill shortage and we see this in two ways. First, we do not have enough journalists with the capacity to report meaningfully on science. Second, we do not have enough scientists with the capacity to communicate their science either through the media or directly to the public.

“The online science communication course can help to improve the skills of journalists and scientists globally. This includes poorer regions where such training might not be available, or places where COVID-19 restrictions prevent in-person training.

“I am delighted that the Script mentees working at New Vision are testament to the effectiveness of the Script training. It has markedly given them the necessary skills to report science accurately and effectively.”

“Sam Wamani, one of the mentees, said the mentorship programme had helped polish his science journalism skills. “I’m now able to communicate science in a precise and easy to understand way. The opportunity also opened me up to a network of professionals, policy makers and the farmers,” he said.

Rejuvenating science journalism in the newsroom.

Mrs Barbara Kaija, the Editor-in-Chief of New Vision, said: “The Script project has rejuvenated science journalism in the newsroom. There’s a deliberate effort for people to look out for science stories. I am happy that we managed to train other journalists other than the six mentees.

“I am happy that the mentees got good stories and many were flagged on Page One of the newspaper. When people are good science journalists, they are also good journalists generally. Therefore, the project is bringing back good journalism in the newsrooms.

“I like the involvement of editors in this mentorship programme because you could see good quality. ”

Script currently has six partners made up of some of the most forward-thinking media and academic institutions in Africa. Academic partners include Nasarawa State University, Nigeria, Makerere University, Uganda, Moi University, Kenya, The University of Dar es Salaam, Tanzania. Media partners include Nation Media Group and Vision Group. Script has also worked with Radio Nigeria and The Conversation Africa.

Script is made possible by funding from the Robert Bosch Stiftung and implemented by SciDev.Net