You are here: Home / Updates /How to simplify science: for science journalists 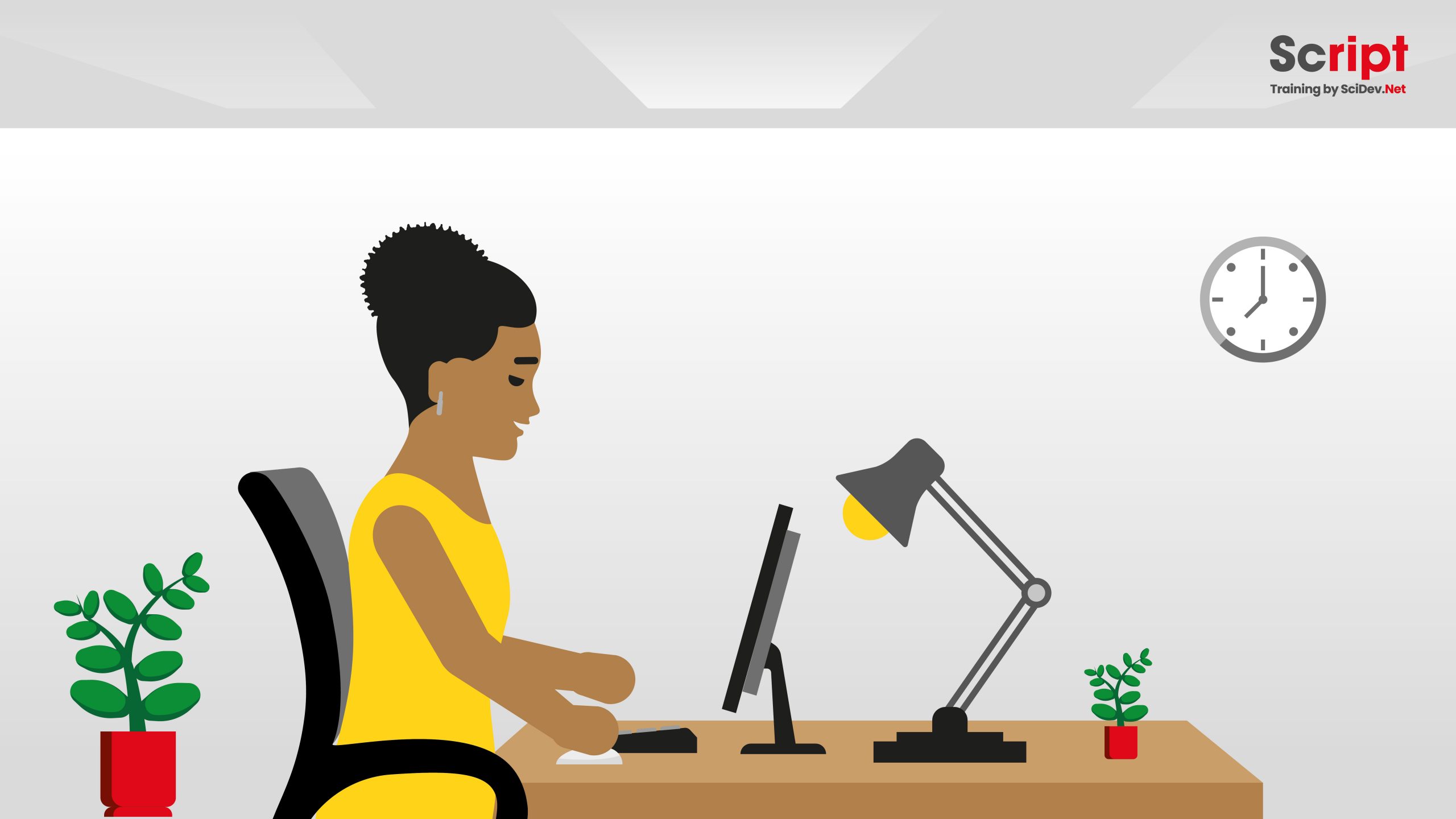 How to simplify science: for science journalists

It can be difficult to write a simple science news story. In these challenging times, work has become more intense for the world’s science journalists. They need to report complex science to the public more than ever before.

But reporting science doesn’t have to be hard. There are tried and tested ways to write science news. SciDev.Net has produced a free online course to help: science communication skills for journalists.

In this blog, we highlight some of the best tips from our Script course and look at how to report scientific findings.

To write a simple science news story, narrow down the message. Make it clear and easy to understand. Focus sharply on the research paper’s findings and their implications to society.

Policymakers and the general public want to know what the findings mean to them. Loading them with too much information distracts them from the most important message.

Avoid details around the background, methodology and literature. Answer the top questions on people’s minds by focusing on the 5Ws and H: what, when, where, who, why and how.

If you want to write science news, use simple language and avoid jargon and technical terms. Jargon makes information difficult to understand and prone to misinterpretation. It ‘puts off’ your audience.

Think, how can I say the same thing using everyday words. Use ‘cancer-causing’ instead of ‘carcinogenic’. Use common names instead of scientific ones, for example, ‘fall armyworm’ instead of ‘Spodoptera frugiperda’.

If you must use technical terms, explain them. Also, avoid acronyms that the public might not know.

Make use of real-life examples to help you write science news. This helps your audience understand what you are explaining and make it relatable.

Some subjects will be very unfamiliar to your audience. So, when you write science news, compare them with something your audience knows well. Use relevant examples to help them visualise.

You may not always need scientific exactness. Often, you’ll need to use approximations. For example, if an object has a diameter of nine inches, describe it as about the size of a soccer ball. This will help your audience visualise it.

Think about ordinary things that you can compare with your concept.

You don’t only have to write science news. Use images and audio to appeal to other senses.

Drawings, graphics, illustrations, photos and videos are great visual aids. They help you to show what you’re trying to explain.

Similarly, audio is a great tool for helping your audience quickly understand your ideas.