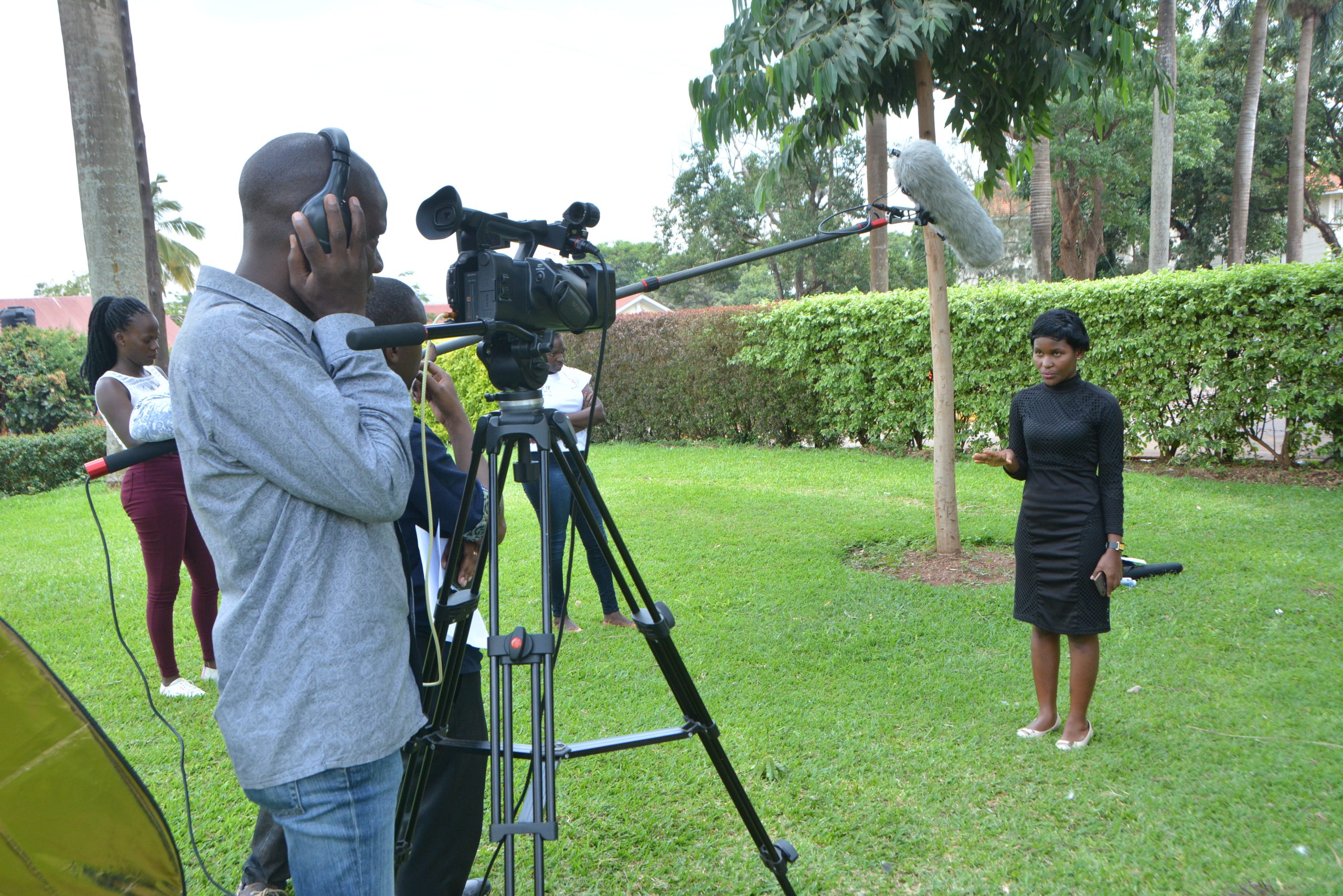 Image: The new Script Connect app will link journalists with scientists in Kenya and Uganda to communicate research findings for the wider benefit of society

A new web app has been launched to make it super easy for journalists in Kenya and Uganda to find researchers for science stories.

The Script Connect app is part of the Script science communication programme by SciDev.Net funded by the Robert Bosch Foundation. It works like a ‘speed-dating’ app linking journalists to scientists researching issues affecting East Africa.

The app aims to increase the quality and quantity of science stories in the online, print and broadcast media by helping journalists find researchers who can provide newsworthy information or comment on their stories.

Script Connect will also help researchers find journalists who can report on their research accurately. Ultimately, Script Connect seeks to improve the reporting of science in the media in Africa.

The launch of Script Connect is a result of a Scoping Study for a Science Media Centre for East Africa conducted by Script in 2020. The study discovered a number of challenges facing journalists, researchers and communications specialists in the region. It found that journalists do not have access to scientific information. When they do access scientific information, they struggle to understand it. They also struggle to get science story ideas.

The study involved focus group discussions with scientists, journalists and communication specialists from six countries: Burundi, Kenya, Rwanda, South Sudan, Tanzania, and Uganda. And it included interviews with staff from five science media centres from around the world.

Dr Mercy Korir,
a medical doctor and Health and Science Editor at The Standard Group in Kenya, is among the many journalists who have been looking forward to the app. Dr Korir said when journalists and scientists work together, media audiences receive factual, legitimate and detailed information. This, in turn, facilitates development by helping people to make informed policy and personal decisions.

“If journalists have a platform on which the scientists are a click away, then it’s easy for them to get the information they need. This helps them to publish good factual stories that advance the development agenda,” Dr Korir said.

She added, “It helps scientists to find out the journalists publishing stories in their areas of interest. This makes it easy for them to find and talk to the right journalist when they want to disseminate information.”

Script Connect was launched as a pilot in Kenya and Uganda on 9 July 2022 at the Moi University Science Journalism Conference – initially only signing up researchers to connect with journalists.

Sir Prof Ambrose Kiprop, Deputy Vice Chancellor Administration, Planning & Strategy at Moi University, Kenya, was one of the first researchers to sign up to the app. Now, Script Connect is working both ways – connecting journalists to researchers and vice versa.

Prof Kiprop said universities have an important responsibility to carry out research and disseminate the findings in order to influence development. “Through Script connect app, researchers will be able to contribute to global development by sharing research findings with the journalists, who will then communicate the findings to the end user in simple language,” he said.

Dr Charles Wendo, Training Coordinator at SciDev.Net and himself a qualified vet and journalist, said, “Script Connect is ground-breaking in bringing to journalists’ fingertips a broad range of experts who are willing to help them inform their stories.

“It is important, especially in today’s age of ‘fake news’ and misinformation, that journalists have quick access to reliable and authoritative information sources.

“Script Connect is a valuable asset to journalists and will enable them to contribute towards the global development agenda.

“It will share valuable scientific information that can be understood by a broad range of audiences.”

You can sign up to the Script Connect app here.

Script is a free training and networking resource for journalists, scientists and anyone who wants to communicate science in an engaging and accurate way.

By connecting reporters and researchers, and giving both groups the skills to understand and communicate with each other, Script aims to increase the quantity and quality of science-related stories in the news. We believe this is essential to enable informed, evidence-based decision-making, by everyone from individuals to policymakers.

Script is made possible by funding from the Robert Bosch Stiftung and is implemented by SciDev.Net

Our Mission is to use independent journalism to help individuals and organisations apply science to decision-making in order to drive equitable, sustainable development and poverty reduction. SciDev.Net is part of CAB International (CABI) – a not-for-profit organisation that improves people’s lives worldwide by providing information and applying scientific expertise to solve problems in agriculture and the environment.

SciDev.Net operates editorially independently from CABI with its content overseen by an independent Editorial Advisory Committee whose role is to ensure our editorial independence protocol is adhered to. The protocol is available on request.