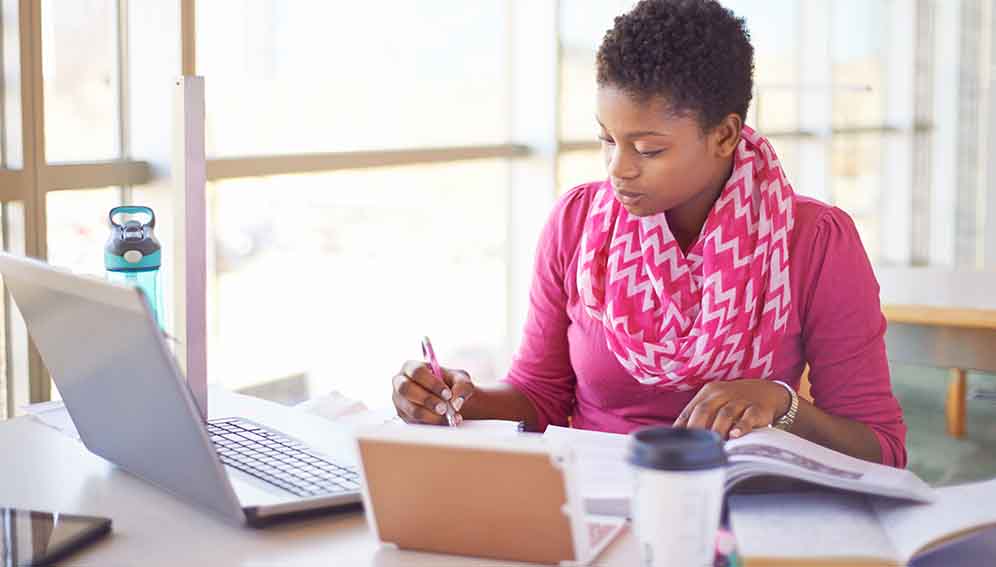 A free self-paced online course to teach press officers in Africa how to communicate science to journalists and the wider public is now being offered as part of the Script project, which is made possible by the Robert Bosch Stiftung and implemented by SciDev.Net

The Science Communication Skills for Press Officers course, led by instructor, scientist and journalist Dr Charles Wendo, features 10 short, user-friendly and interactive modules including understanding the basics of scientific research, what makes news in science and how to simplify science without compromising its meaning.

It follows a successful first phase of the Science Communication Skills for Journalists and the Media Skills for Scientists courses also provided through Script, which by December 2019 had more than 3,000 students enrol (of which nearly 1,900 enrolled through partner universities). Six of the script journalism students also completed mentorships with The Nation Media Group in Kenya, Radio Nigeria and The Conversation Africa (two students at each media house).

Almost 11,000 individuals also made use of Script’s six practical guides – including how to convince the media to report on your research, how to report from lab and field visits and how to become a star science journalist from scratch.

Isabella Kessel, Project Manager, Science and Research Department at Robert Bosch Stiftung, said, “The Science Communication for Journalists course has already demonstrated the benefit the Script project is having for students wanting to advance their knowledge and skills in the field of science journalism and science communication not only in Africa but further afield.”

The Science Communication Skills for Press Officers course will improve students’ ability to get the media interested in science and present it to them in a language they understand. It aims to give students the skills they need to generate media coverage of the scientific research coming from their institution. Successful completion of the course results in a certificate.

Charles Wendo, SciDev.Net’s Training Coordinator, said, “One of the other benefits of engaging in Script training, and we anticipate the new course for press officers reaping similar if not better results, is the skills gained to explain research clearly and to engage with journalists and media organisations.”

There is no time limit to completing the course which also includes modules on how to spot the story in a technical report, how to simplify numbers and statistics and ethics and controversies in using research evidence.

Find out more and sign up for the free Science Communication Skills for Press Officers course here.

Script is a free training and networking resource for journalists, scientists and anyone who wants to communicate science in an engaging and accurate way.

By connecting reporters and researchers, and giving both groups the skills to understand and communicate with each other, Script aims to increase the quantity and quality of science-related stories in the news. We believe this is essential to enable informed, evidence-based decision-making, by everyone from individuals to policymakers.

Find out more about Script.

Our Mission is to use independent journalism to help individuals and organisations apply science to decision-making in order to drive equitable, sustainable development and poverty reduction. SciDev.Net is part of CAB International (CABI) – a not-for-profit organisation that improves people’s lives worldwide by providing information and applying scientific expertise to solve problems in agriculture and the environment.

SciDev.Net is editorially independent from CABI and its content overseen by an independent Editorial Advisory Committee whose role is to ensure our editorial independence protocol is adhered to.

Find out more about SciDev.Net