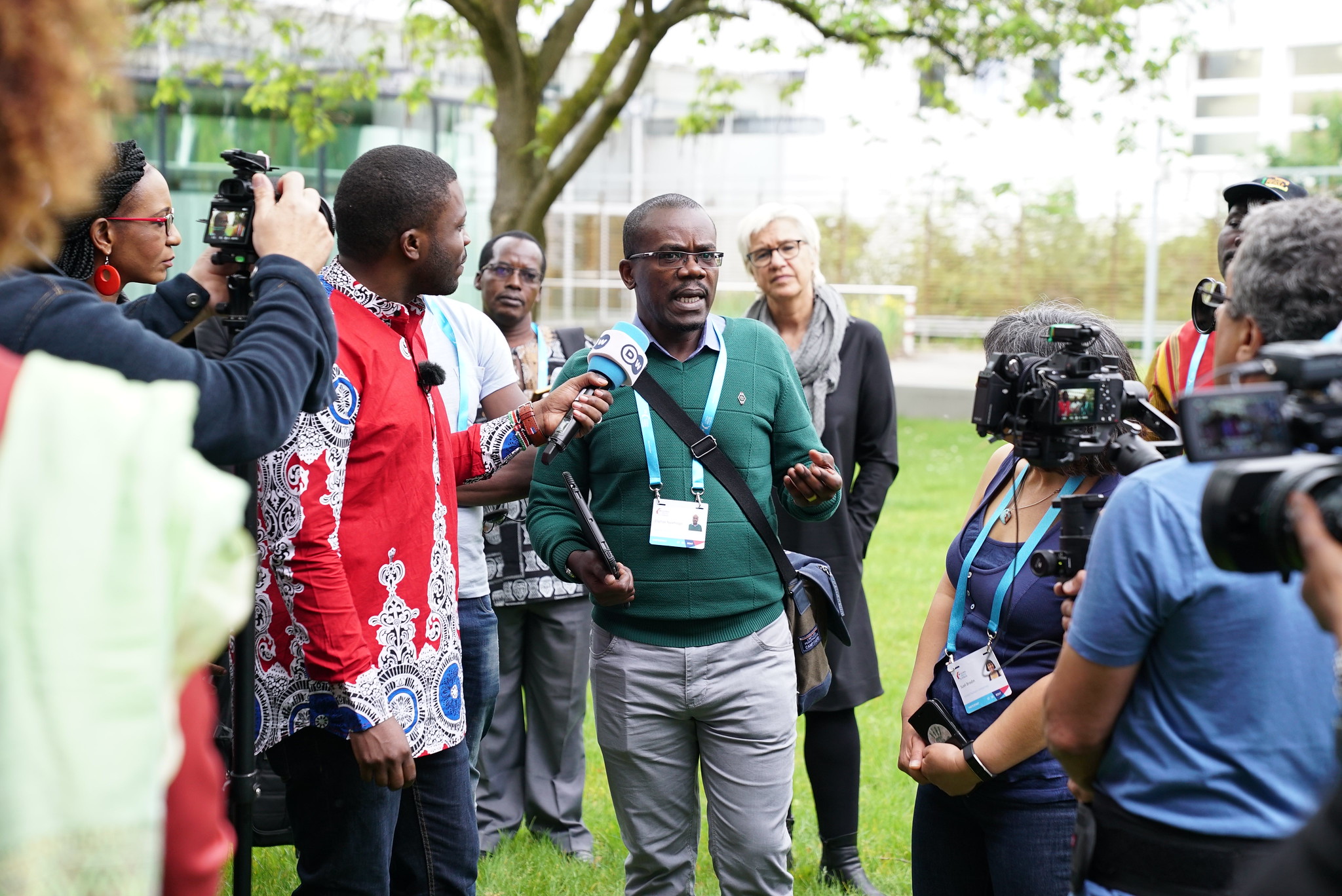 Image: 11 | Street Debate | How can African journalists shape the image of their continent — at home and abroad? by Deutsche Welle Unternehmen is licensed under CC BY-NC 2.0.

Script – the free training and networking resource for journalists, scientists and anyone who wants to communicate science in an engaging and accurate way – has launched its own dedicated website scripttraining.net

The website gathers in one place the free training resources and materials and provides more information on the service, which is made possible by funding from the Robert Bosch Stiftung and implemented by SciDev.Net, including its featured courses produced by SciDev.Net’s Training Coordinator Dr Charles Wendo: ‘Science Communication Skills for Press Officers’, ‘Science communication skills for journalists,’ and ‘Media skills for scientists.’

In addition, Script – as promoted on the new website – also offers bespoke training packages to organisations and institutions who would like to improve the capacity and capability of their staff to communicate or report on science. This training can take a variety of forms, from face-to-face training workshops, through online webinars to tailored online courses.

So far, since its inception in 2018 at the Next Einstein Forum in Kigali, Rwanda, Script has provided training to over 8,556 people either directly in person or online.

For example, in 2018/19 more than 200 journalism students at Makerere University, Uganda, benefited from Script training which covered topics including ‘how to simplify science without compromising its meaning’ and ‘how to cover scientific controversies.’

Furthermore, in 2019 Script gave course graduates who published an article with The Conversation Africa the chance to be mentored at the publication’s office in Nairobi, Kenya.

Paul Dawson, SciDev.Net’s Commercial Director, said, “The new Script website is our new shop window to a suite of free courses and guides that stem from over 15 years’ experience of delivering training to both researchers and journalists in science communication, science journalism and indeed anyone who wants to communicate science in a more simplified and effective way.

“For the first time, scripttraining.net brings together the full range of courses, guides, information on bespoke training and news in one easy-to-access and navigate space – whether you are reading on a desktop or laptop computer, tablet or mobile phone.

“By connecting reporters and researchers, and giving both groups the skills to understand and communicate with each other, Script aims to increase the quantity and quality of science-related stories in the news.

“We believe this is essential to enable informed, evidence-based decision-making, by everyone from individuals to policymakers.”

Script currently has six partners made up of some of the most forward-thinking media and academic institutions in Africa. These include Nasarawa State University, Nigeria, Makerere University, Uganda, Moi University, Kenya, The University of Dar es Salaam, Tanzania, Nation Media Group and Vision Group. Script has also worked with Radio Nigeria and The Conversation Africa.